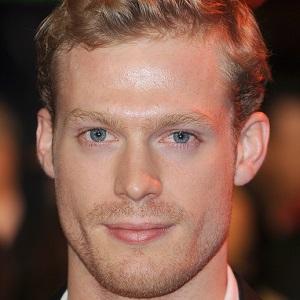 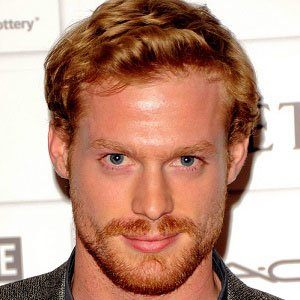 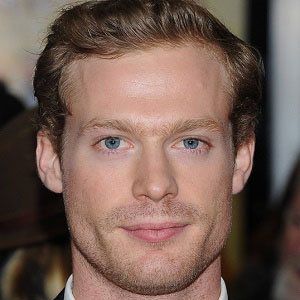 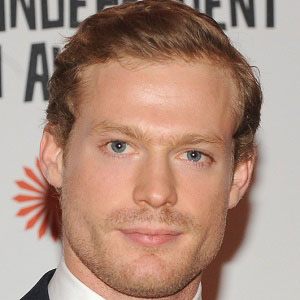 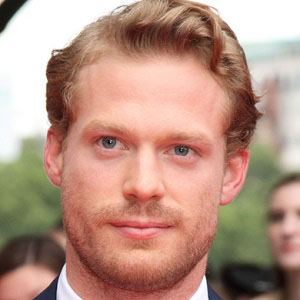 After rising to fame for his roles in the films Belle, Anonymous, and The Railway Man, Reid was cast in several other movies, including Serena and The Riot Club.

Shortly before beginning his training at the London Academy of Music and Dramatic Art, he made his first screen appearance in a 2007 episode of the Australian television series All Saints.

He was one of the stars of the History Channel's 2012 miniseries Hatfields & McCoys.

He grew up in New South Wales, Australia, as the son of a cattle rancher. His actor brother, Rupert Reid, became famous for his television roles on Heartbreak High and Blue Heelers.

Actor Sam Claflin was the Belle producers' original choice for the role of John Davinier; however, a scheduling conflict resulted in Reid taking over the part.

Sam Reid Is A Member Of