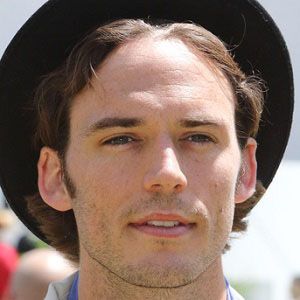 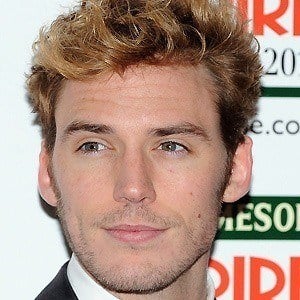 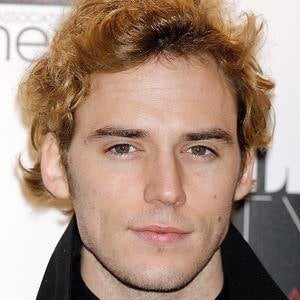 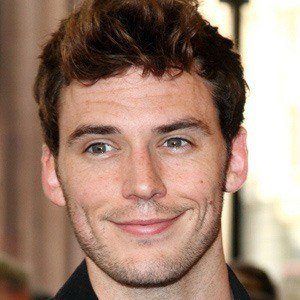 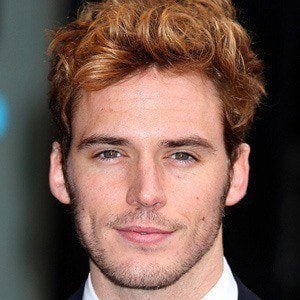 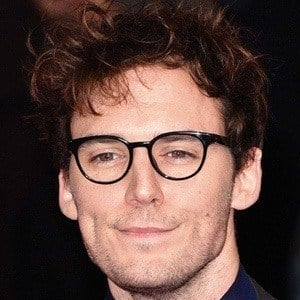 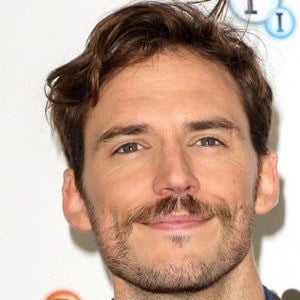 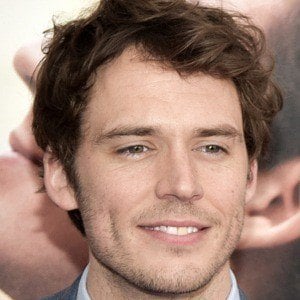 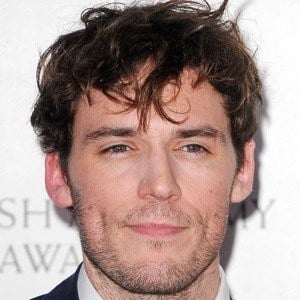 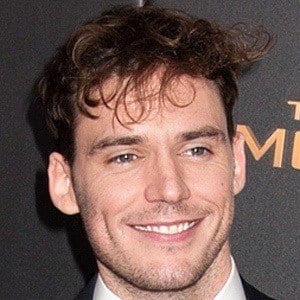 English actor known for his roles in Pirates of the Caribbean: On Stranger Tides and Snow White and the Huntsman. He also portrays Finnick Odair in The Hunger Games films alongside Jennifer Lawrence and Josh Hutcherson.

He played football as a child. When he was older, he attended the London Academy of Music and Dramatic Art.

In 2010, he made his acting debut, appearing as Richard in the TV miniseries The Pillars of the Earth.

His father worked as a financial officer and his mother was a classroom assistant. He has three brothers named Dan, Joe and Ben. In 2013, he married Laura Haddock; they have two children together. The couple announced their separation in 2019.

He appeared alongside Johnny Depp in The Pirates of the Caribbean: On Stranger Tides.

Enola Holmes
Charlie's Angels
Me Before You
More