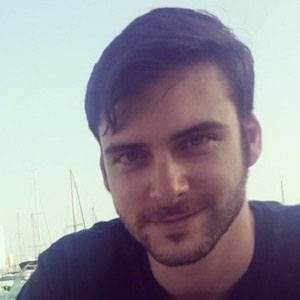 Famous for his Strippin YouTube gaming channel, Thorne has over 410,000 subscribers and over 6 million individual views. He's also popular on Twitch, where he's attracted more than 290,000 followers.

Before making his YouTube debut in a post by fellow Yogscast gamer Duncan Jones, Thorne had a career as a model.

He grew up in England with four younger siblings: Molly, Ollie, Nancy, and George. He began a relationship with fellow YouTuber Brooke Lawson, AKA PressHeartToContinue. They eventually married and welcomed a daughter named Clarke Thorne in April 2018.

He became a part of Yogscast alongside Mark Turpin, Kim Richards, and Paul Sykes.

Sam Thorne Is A Member Of