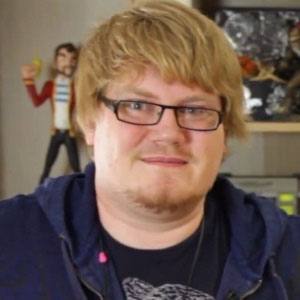 YouTube content creator for The Yogscast who runs the YogscastLalna channel and publishes a lot of content about the game Tekkit, including the series Tekkit with Duncan.

He first joined the Yogscast as an artist in residence who would create things in and out of Minecraft.

He became the third member of Yogscast to reach one million subscribers on YouTube in March of 2013, following Simon Lane and Lewis Brindley.

He is from Devon, England.

He and fellow Yogscast member Sjin have been neck and neck in the subscriber count since joining the network.

Duncan Jones Is A Member Of