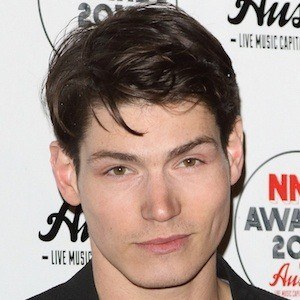 Notable for his international modeling career, he appeared in advertising campaigns for Tommy Hilfiger, Diesel, and Abercrombie & Fitch. In addition, he built a significant online fan base by showcasing his singing and guitar playing skills as well as his modeling expertise.

Over the course of his career, he was represented by a number of prominent modeling agencies, including Models 1, Unique Models, and Wilhelmina.

He spent his early years in Exeter, England, and later settled in London.

In 2006, he appeared in a Vogue Hommes International photo spread that also featured supermodel Kate Moss.

Sam Way Is A Member Of