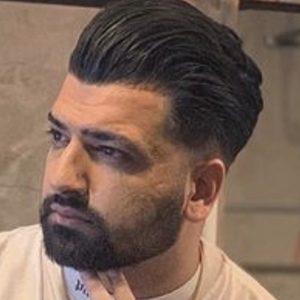 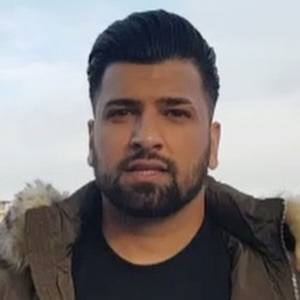 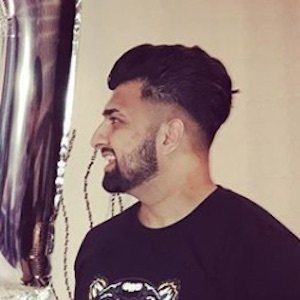 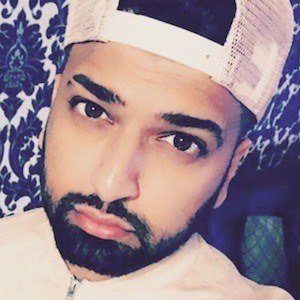 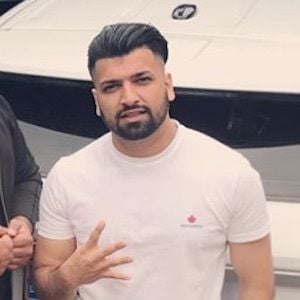 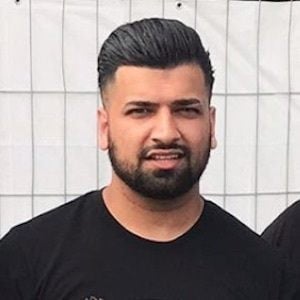 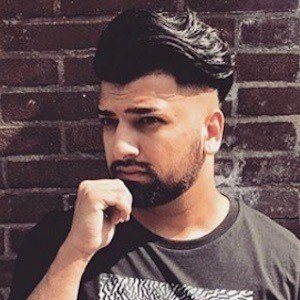 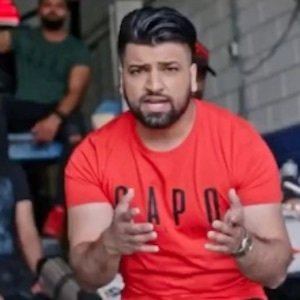 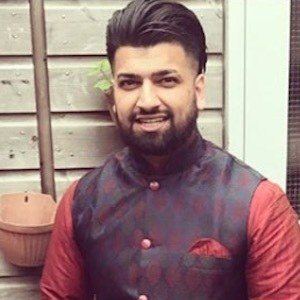 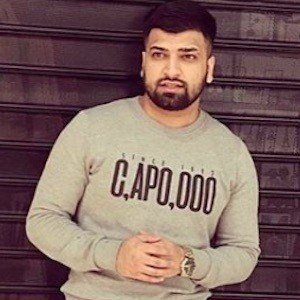 Best known for his career throughout the Dutch music industry. He has released a number of singles, including the 2015 song "Perfect Scene."

He earned his breakthrough in 2010 at age 19. He began writing and recording full-time around this time.

He released the official music video for his single "Perfect Scene" to his eponymous YouTube channel on December 4, 2015. It has since garnered more than 550,000 total views.

He was born and raised in The Hague, Netherlands.

He has listed rapper The Game as somebody who he would enjoy collaborating with.

Sama Blake Is A Member Of