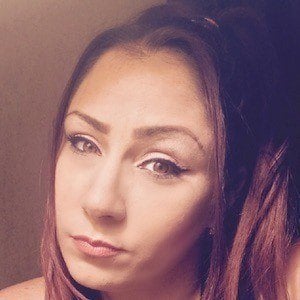 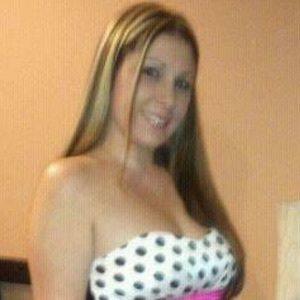 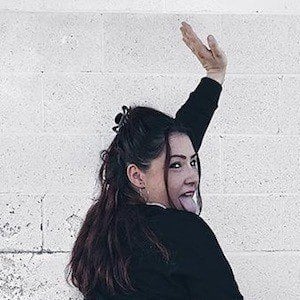 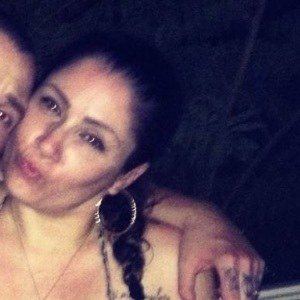 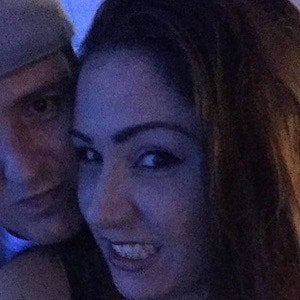 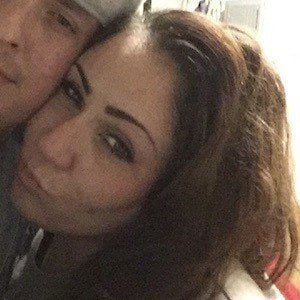 Most famous as the mother of musical.ly superstar Tyler Brown. She is known as itsmommabrown on Instagram, where she has more than 60,000 followers.

She has lived in West Hollywood, California where she  attended private school at The Hollywood Little Red School House in Hollywood.

She studied medical billing and coding in college; but decided to pursue a career as a legal secretary instead.

She married Tyler Brown Sr. at the age of 20. In addition to Tyler, she has sons named Brody and Christopher.

She attended the same elementary school as actress Meghan Markle.

Samantha Brown Is A Member Of