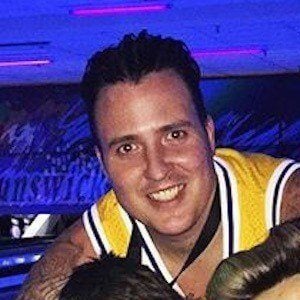 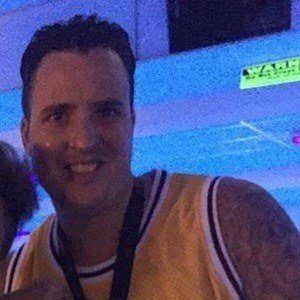 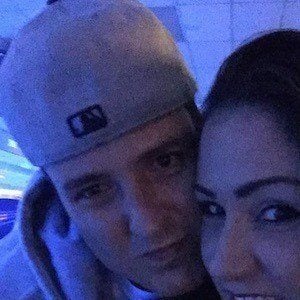 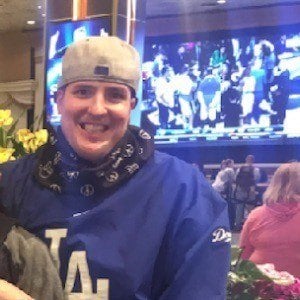 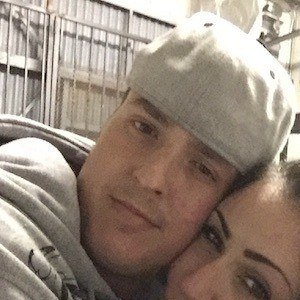 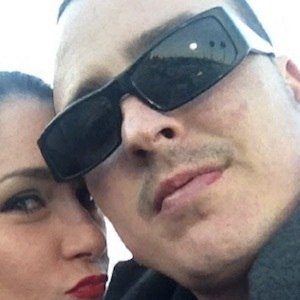 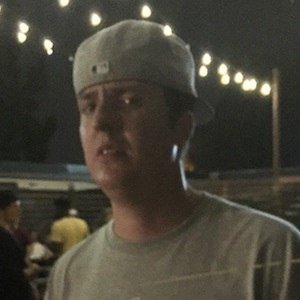 Father of musical.ly sensation Tyler Brown who could be found on Instagram under the username of itspoppabrown.

He married Samantha Brown in November of 2001. They were born in the same hospital: San Fernando Valley - Tarzana Hospital.

He has always been a beach and ocean lover. Additionally, he'd enjoy camping, watching UCF and playing XBOX with his sons.

He and Samantha have other sons together named Brody and Christopher Brown.

Tyler Brown Sr. Is A Member Of