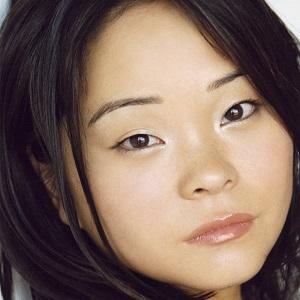 Korean-American actress best known for her role as Satsu in the Oscar-winning 2005 film Memoirs of a Geisha. She began playing the recurring character Tunes on the comedy series Kroll Show in 2013.

She was born in Busan, South Korea and made her acting debut with a lead role in the 2005 film The Motel.

She has an identical twin sister named Anais Bordier. The two were separated at birth but later found each other through Facebook.

She was adopted by American parents. She has a dog named Tina.

She starred opposite Ken Watanabe in Memoirs of a Geisha.

Samantha Futerman Is A Member Of