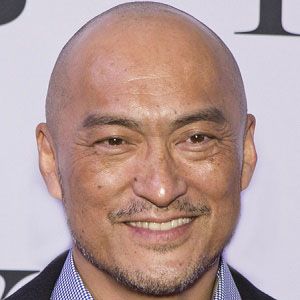 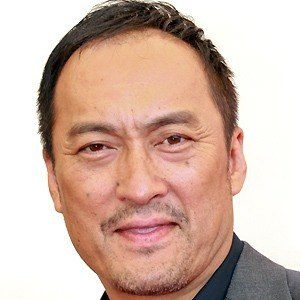 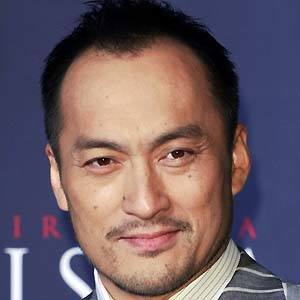 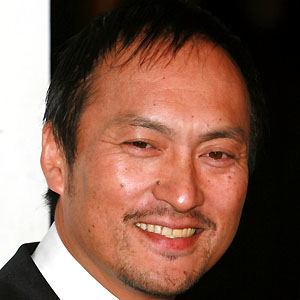 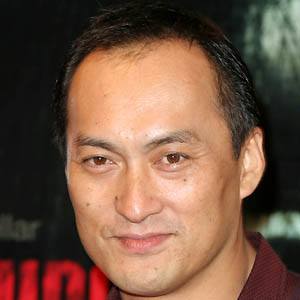 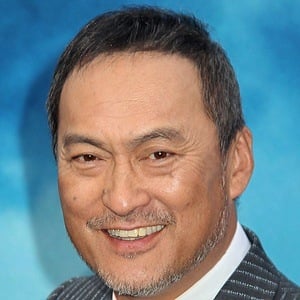 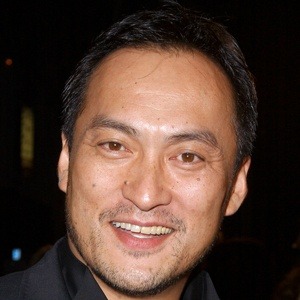 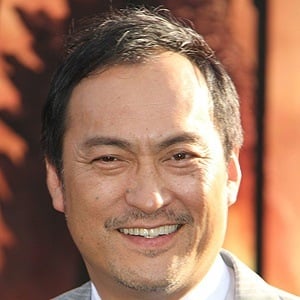 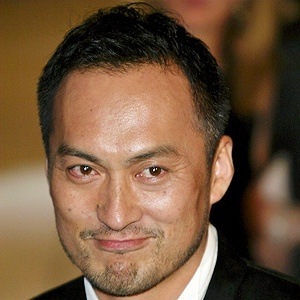 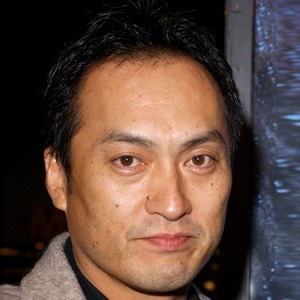 Japanese actor best known to American audiences for his roles in Inception and Batman Begins. His roles in Letters from Iwo Jima and The Last Samurai earned him critical acclaim. He also played a prominent role in the 2014 film Godzilla. In 2015, he had his Broadway debut as the King of Siam in The King and I.

He joined the Tokyo-based acting group, En, after graduating from high school.

He received the Japan Academy Prize for Best Actor for his role in the 2007 film, Memories of Tomorrow.

His daughter is actress and fashion model Anne Watanabe. He has a son named Dai and a daughter named Anne. He also has an adopted son.

Christian Bale was his costar in the film Batman Begins.