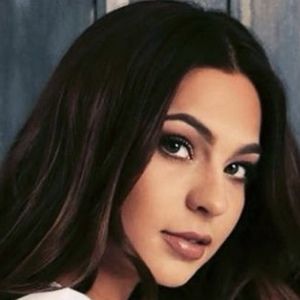 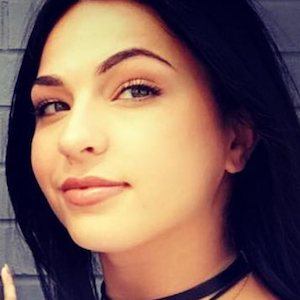 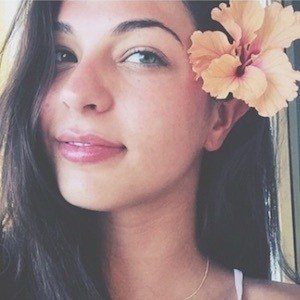 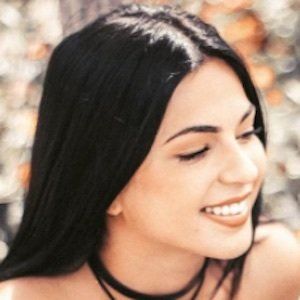 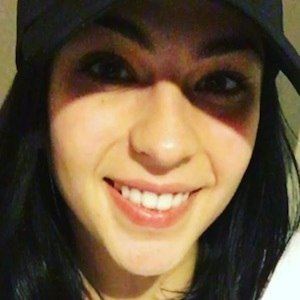 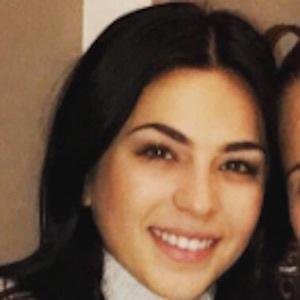 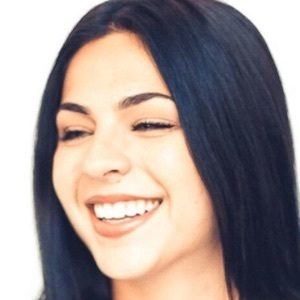 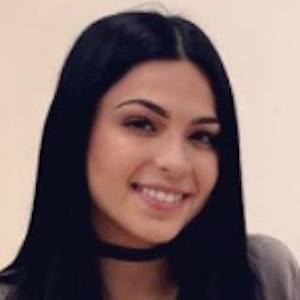 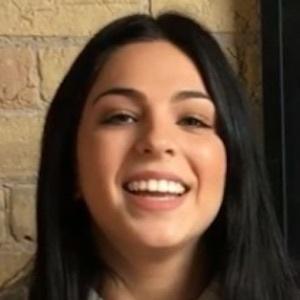 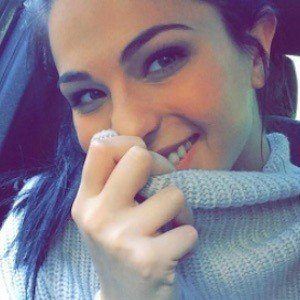 Landed the role of Stephanie on the Family Channel hit series The Next Step. She is popular on Instagram with over 100,000 followers.

She started dancing when she was 6 years old at the Art and Soul Dance Company in Kleinburg, Ontario, Canada.

She favors jazz and contemporary dance. She launched a self-titled YouTube channel in late 2015.

She is of Mexican, Italian, and Irish descent, but was born in Schomberg, Ontario, Canada. She has a younger brother named Nicholas and two sisters, Hailey and Taylor. She married Nick Gray on July 24, 2021.

She shares the screen with Trevor Tordjman on The Next Step.

Samantha Grecchi Is A Member Of