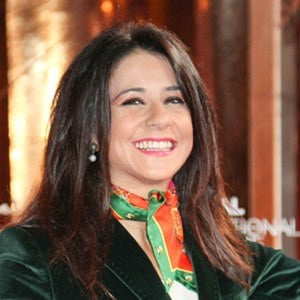 She graduated from the Higher Institute of Dramatic Arts and Cultural Activities.

She was featured in the 2000 movie The Harem of Madame Osmane which starred Carmen Maura.

Samia Akariou Is A Member Of