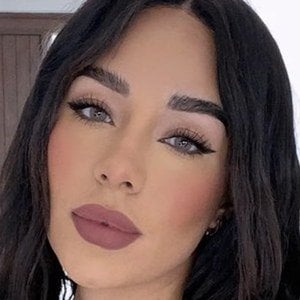 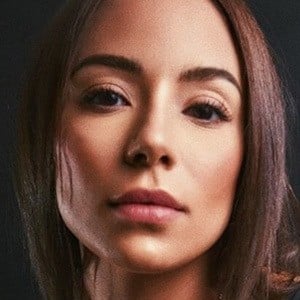 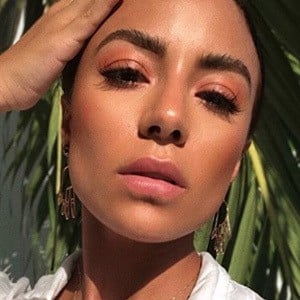 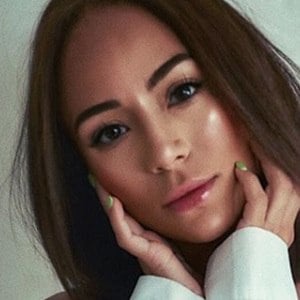 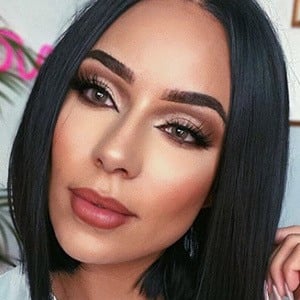 Mexican beauty vlogger and content creator who became a celebrity after starting her self-titled YouTube channel. In addition to makeup tips, she also shares ASMR videos with her 330,000 subscribers.

She has a daughter named Luisa and a son named Tiago.

Sineady Cady and Mayra Isabel are two other beauty influencers who have had success on YouTube.

Samii Herrera Is A Member Of