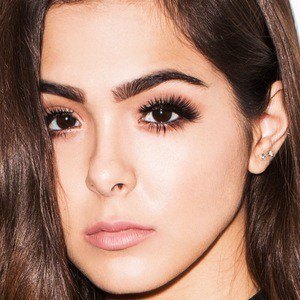 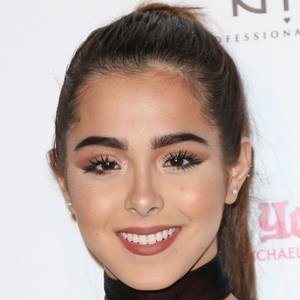 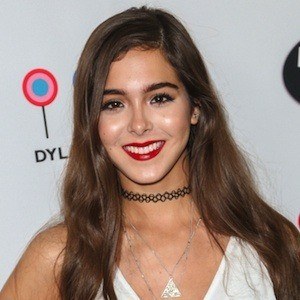 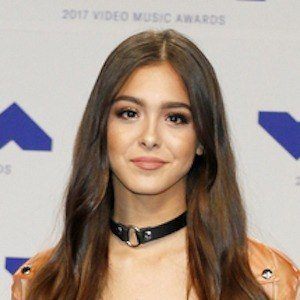 Best known for her singles "Butterflies," "Girls Talk," and "Girls Talk (Latin Remix)," she has earned more than 130,000 subscribers on her YouTube channel. Active on other social media platforms, she has over 60,000 Instagram followers and had more than 10,000 followers on Vine when the app was shut down.

Her most popular YouTube uploads include covers of Ed Sheeran's "Lego House" and Prince Royce's "Incondicional."

She spent her youth in New York City and San Diego and Los Angeles, California. She posted Instagram pictures with her boyfriend Alexis Solano before the two broke up. She dated actor Luke Bilyk.

She has covered songs by Justin Bieber, Rihanna, and Lorde, among others.

Sammi Sanchez Is A Member Of