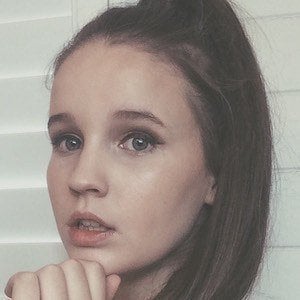 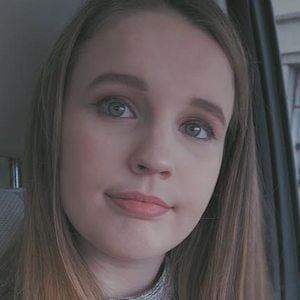 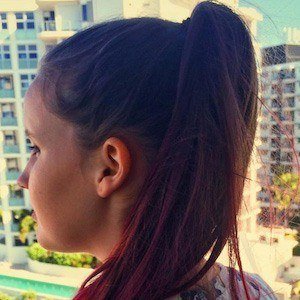 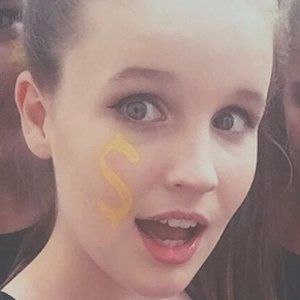 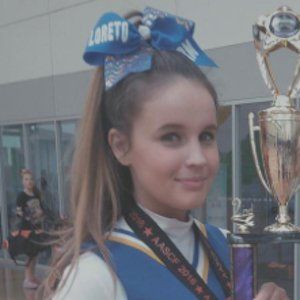 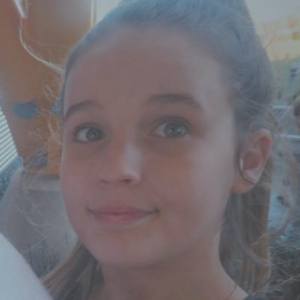 Australian TikTok creator who had has earned over 900,000 fans on her sammyjanee account.

She was previously a member of a rowing team. She started doing cheerleading in 2013.

She developed a phobia of needles.

She is from Melbourne, Australia. She has a brother named Will.

She and Kaytlyn Stewart both gained fame as Australian social stars.

Sammy Janee Is A Member Of