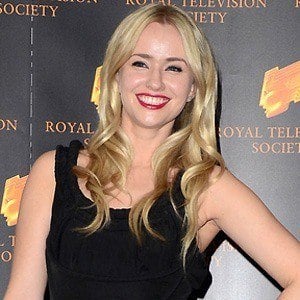 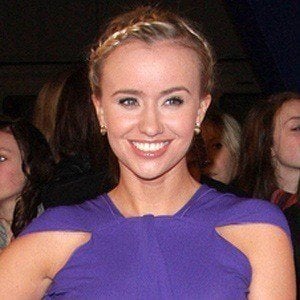 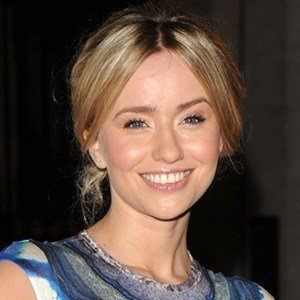 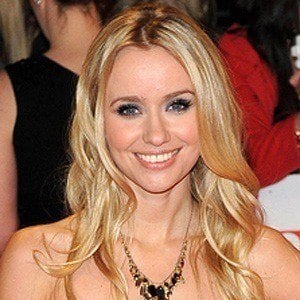 Actress who starred as Katie Addyman on the popular British soap opera Emmerdale. She also starred on the Orange Playlist in 2006.

She attended Turton High School Media Arts College in South Turton, England, and was training to become a ballerina before winning the role of Katie on Emmerdale.

She was engaged to soccer player David Dunn, and the two had a daughter in 2005. They split up later that same year.

She and actor Antony Cotton have both appeared on the celebrity talent show Soapstar Superstar.

Sammy Winward Is A Member Of