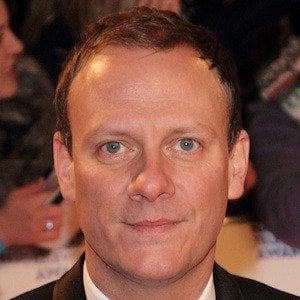 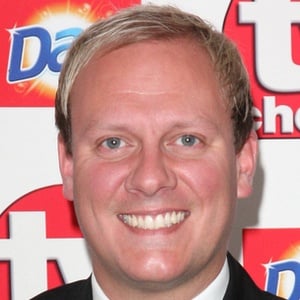 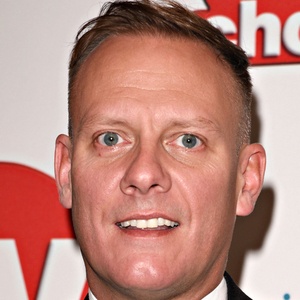 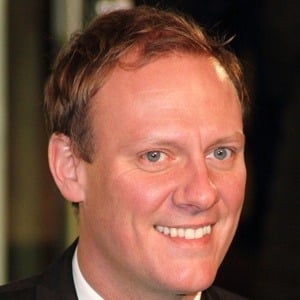 Screen actor known for his role as Sean Tully in the British soap opera Coronation Street. He also played the role of Alexander in the United Kingdom version of Queer as Folk.

He made his screen debut in a 1998 film called The Wisdom of Crocodiles and later appeared in the BBC's made-for-television biography of Francis Bacon.

He was the winner of ITV's Soapstar Superstar; he donated his £200,000 prize to the Elton John AIDS Foundation.

In 2009, it was revealed that he was gay. In 2010, he announced that he was engaged to his longtime partner Peter Eccleston; they married later that same year.

Daniel Craig and Derek Jacobi co-starred with Cotton in Love Is the Devil: Study for a Portrait of Francis Bacon.

Antony Cotton Is A Member Of