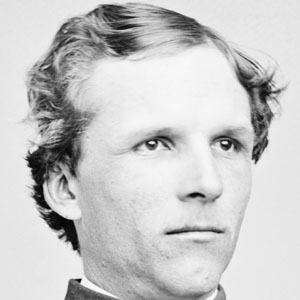 War veteran and educator who served in the Union Army during the American Civil War. His experiences there sparked his interest in the plight of African-Americans, which ultimately inspired him to found the historically black Hampton University.

He left Hawaii for Massachusetts following his father's death in 1860.

Tuskegee University's Armstrong Hall was named in his honor in 1929.

His grandson, Harold Howe II, served as the Commissioner of Education.

Among those who adopted his philosophies concerning racial equality is Booker T. Washington.

Samuel C. Armstrong Is A Member Of