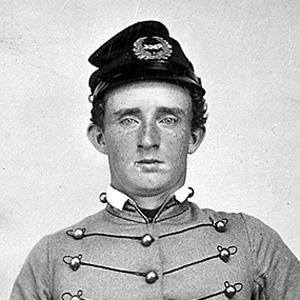 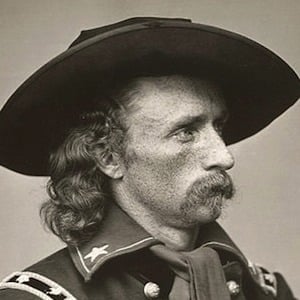 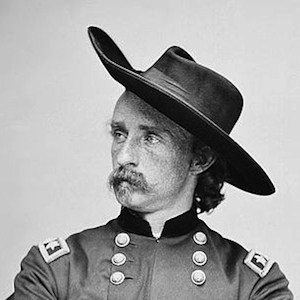 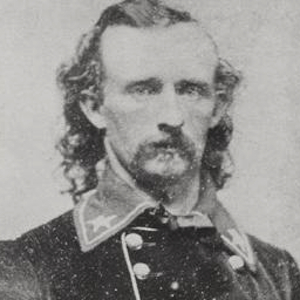 War hero who served in the Indian Wars and fought on the Union side in the American Civil War.

He paid for his military schooling by carrying coal.

His last words before being killed in the Battle of the Little Bighorn, also known as Custer's Last Stand, were "Hurrah boys, we've got them! We'll finish them up and then go home to our station."

His brothers, Thomas and Boston Custer, fought alongside him in the Civil War.

He played an important role in the Appomattox Campaign and was present for the surrender of Confederate General Robert E. Lee.

George Armstrong Custer Is A Member Of