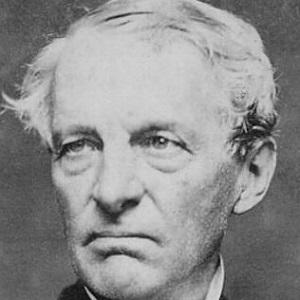 Nineteenth-century American military man who served in the Confederate Army during the American Civil War and in the United States Army during the Mexican-American War and the Second Seminole War.

He graduated in 1815 from the United States Military Academy.

Following his service in the Civil War, he became a farmer in Northern Virginia.

He was born and raised in New York. He wed Sarah Maria Mason, the sister of United States Representative James M. Mason, in 1827.

As a high-ranking Confederate general, he took orders directly from Jefferson Davis, President of the Confederate States of America.

Samuel Cooper Is A Member Of