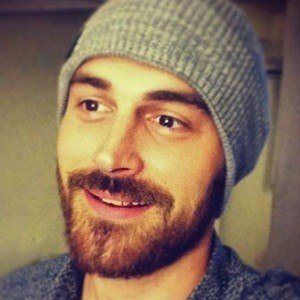 Otherwise known as Samuel Hallways, he rose to fame by posting comedic videos to Vine. He gained popularity for his collaborations with Vine stars like Aaron Chewning and Charlie Classic.

In December 2013, he posted his first video to Vine.

Many of his most popular Vines gained millions of loops, including "Introduction #FrienshipRap with the coolest little dude on the planet Elliot."

Though originally from Philadelphia, Pennsylvania, he later moved to Los Angeles, California.

In June 2015, he posted a series of collaborations with Dante Smith titled "this exists" and "Coming fall 2015 Dante Smith stars in a thriller for the ages 'The Sandeling'."

Samuel Hall Is A Member Of