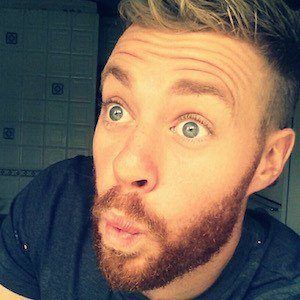 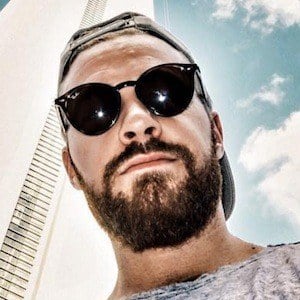 Creator of comedic videos on Vine, he became most famous for his Straight In My Basket series. In each Vine of the series, he would proclaim loudly and awkwardly what was going "straight in [his] basket." He joined the national advertising campaign in the UK for Danio yogurt in 2015.

He was working as a construction worker when he began making Vines.

His series Straight In My Basket also produced other prank videos such as "Secret Smile" and the Bear Prank videos.

He married his longtime girlfriend Jen in 2015.

He was part of the Danio Yogurt advertising campaign that asked people to show their Hunger Cry. He was joined in this campaign by fellow web video stars Ben Phillips and Arron Crascall.

Anto Sharp Is A Member Of