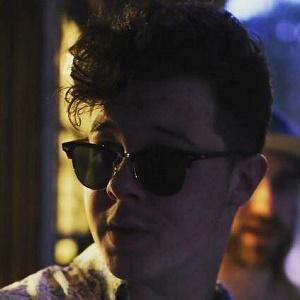 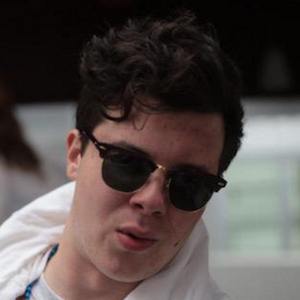 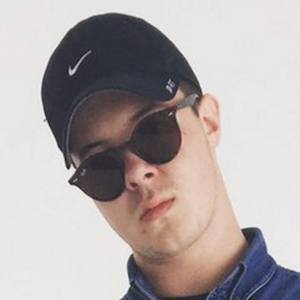 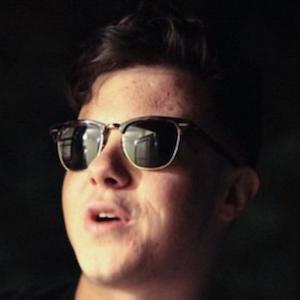 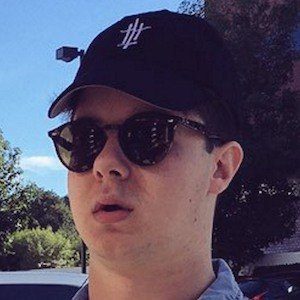 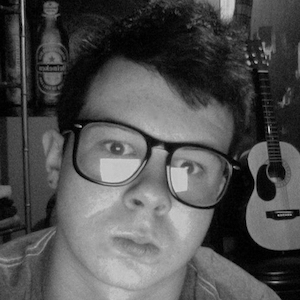 Writer, filmmaker and comedian who gained fame on Vine under the username Tehtay. He also built a significant fanbase on Instagram with over 10,000 followers on his danttesmith account.

He posted his first Vine video, "When your dad can't handle the divorce so he takes it out on you. #firstpost," on December 14, 2014.

He accumulated more than 390,000 followers on Vine before the app was shut down.

He was raised in Providence, Rhode Island with two brothers.

Dante Smith Is A Member Of