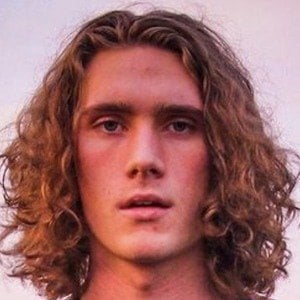 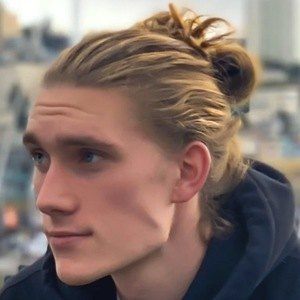 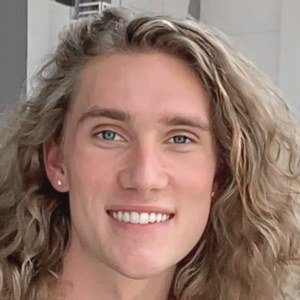 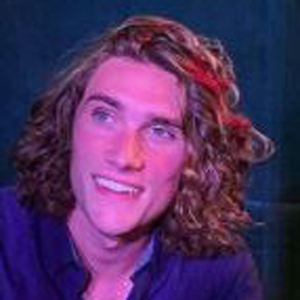 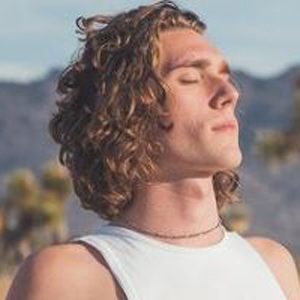 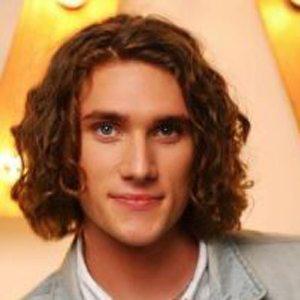 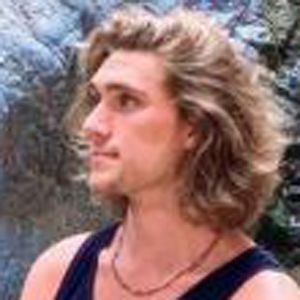 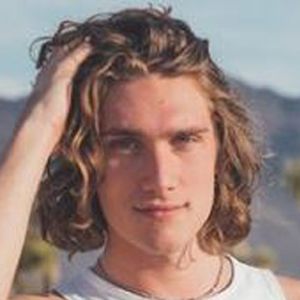 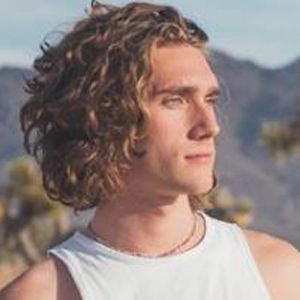 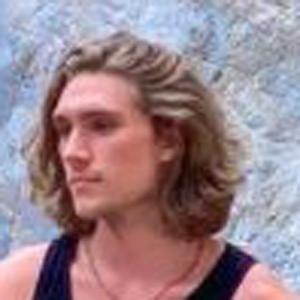 Actor, singer and social media personality who earned his biggest following on TikTok. His combination of eye-catching comedy, singing and special effects-laden clips have earned him more than 440,000 fans on the app.

He became part of the collaborative group On the Outside.

He has earned over 2.8 million hearts on TikTok.

He joined Jon Klaasen as a member of OTO.

Samuel Jenkins Is A Member Of