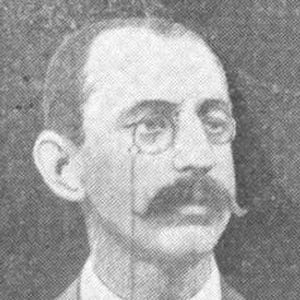 He immigrated to New York at the age of 17.

He was a six-time United States Chess Champion, winning the championships from 1889 to 1894.

His family was from the Austria-Hungarian Empire in what is now Ukraine.

He could be considered the American counterpart to Savielly Tartakower.

Samuel Lipschütz Is A Member Of