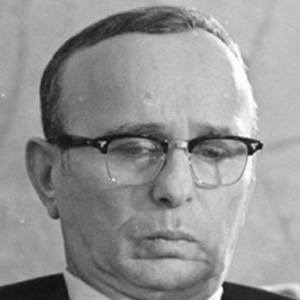 Polish born chess prodigy who later became a United States Chess Champion for the first time in 1936. He was known for his talent at positional play.

He learned to play chess at the early age of four before moving to the US in 1920.

He won the United States Chess Championship an amazing eight times after graduating from the University of Chicago in 1934 with a degree in accounting.

His family immigrated to the United States when he was young.

He competed against many World Champions including the legendary Emanuel Lasker.

Samuel Reshevsky Is A Member Of