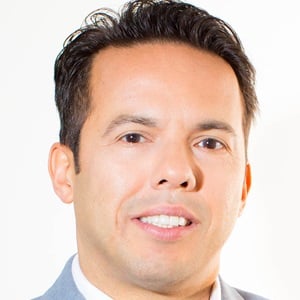 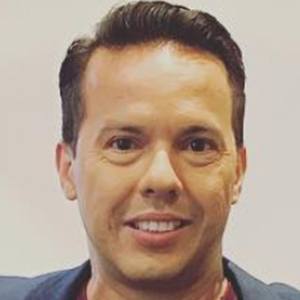 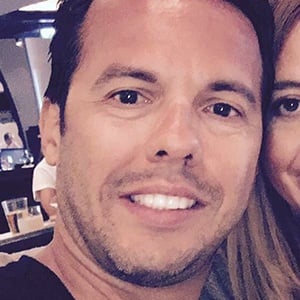 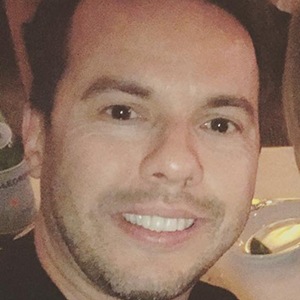 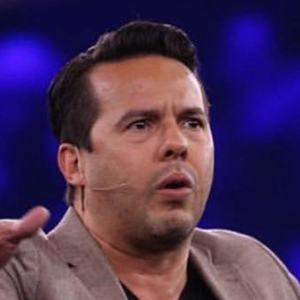 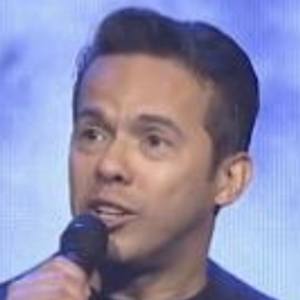 He delivered his first sermon at age 16 and graduated from LeHigh University with a Master's Degree in Organization Leadership.

He married his wife Eva and they have three children together.

He spoke at Donald Trump's inauguration in 2017.

Samuel Rodriguez Jr. Is A Member Of