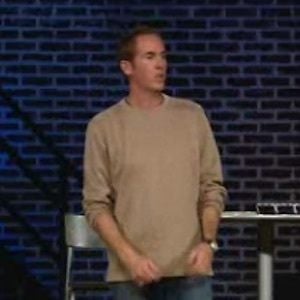 Famous as a co-founder and senior pastor for the evangelical North Point Ministries megachurch organization and its associated churches in Atlanta, Georgia. He has written more than 20 faith-based books, and in 2010, was named the 10th most influential living preacher.

He earned his B.A. in journalism from Georgia State University. He would subsequently earn his master's from the Dallas Theological Seminary.

He has risen in popularity for his Your Move series of motivational lectures. He helped North Point Ministries be named by Outreach Magazine as the largest church in America in 2014.

He and his father Charles Stanley have preached alongside one another.

Andy Stanley Is A Member Of