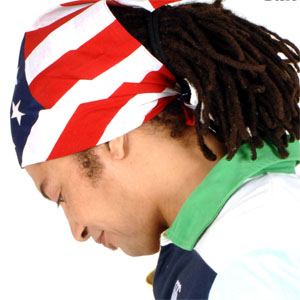 Known for Wishing Well and Sign Your Name from his career-making album, Introducing the Hardline According to Terence Trent D'Arby, from 1987.

He attended the University of Central Florida for a brief period of time and then enlisted in the U.S. Army. He initially found fame under the stage name Terence Trent D'Arby.

He won a Grammy Award in 1988 for Best Male R&B Vocal Performance. He changed his name to Sananda Maitreya in 1995, then legally in 2001.

He married Francesca Francone in 2003. They had two sons together.

He had three songs featured in the 2007 film Knocked Up, which starred Katherine Heigl.

Terence Trent D'Arby Is A Member Of