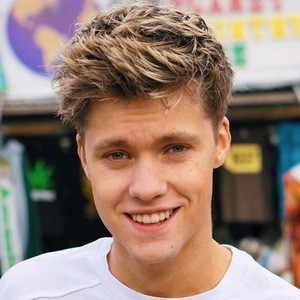 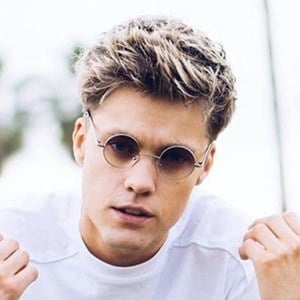 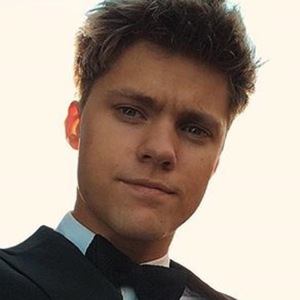 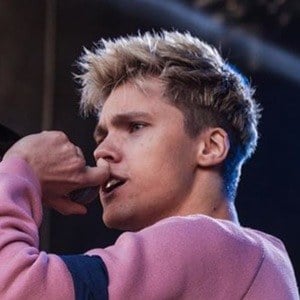 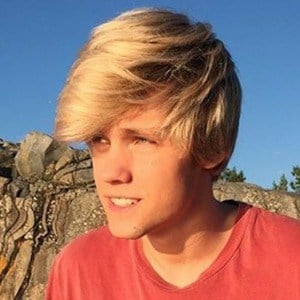 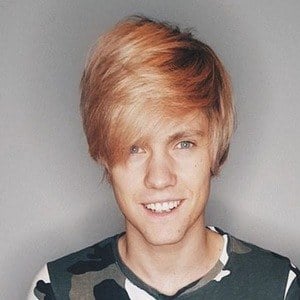 Norwegian pop singer making up one third of the boy band The Main Level. The group first rose to popularity covering songs by Justin Bieber, Demi Lovato, and a slew of other artists on YouTube.

He began his singing career in musical theater before competing on the talent show Tommy's Popshow.

In 2015, The Main Level joined P4 and the Norwegian Cancer Society's Vinterlyd tour.

On Isac Elliot's stops in Oslo, Bergen, and Stavanger, The Main Level opened for his Save a Girl Tour.

Sander Helmers-Olsen Is A Member Of