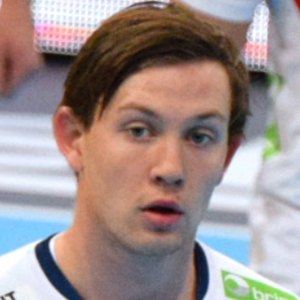 Centre back who joined Paris Saint-Germain in 2017. He previously played for Aalborg Håndbold from 2014 to 2017. He has more than 80,000 followers on his sandersagosen Instagram account.

His father is named Erlend Sagosen and his sister is named Ine. He has dated fellow handballer Hanna Bredal Oftedal.

He and Luka Karabatic have both played handball for Paris Saint-Germain in 2017.

Sander Sagosen Is A Member Of