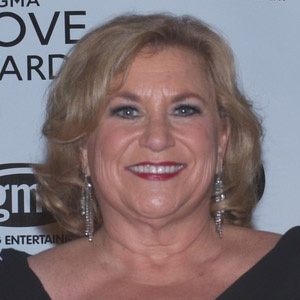 Grammy Award-winning contemporary Christian singer who was nicknamed "The Voice" for her extensive vocal range.

She sang on commercial jingles for Juicy Fruit gum in the early 1970s. In 1979, she was offered her first record deal with Singspiration!

She has released over thirty albums since 1978.

She performed the duet "With One Voice" with Amy Grant in 1985.

Sandi Patty Is A Member Of