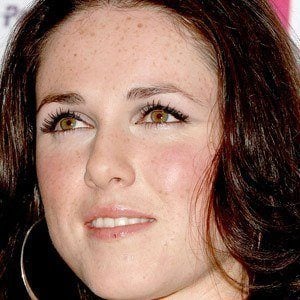 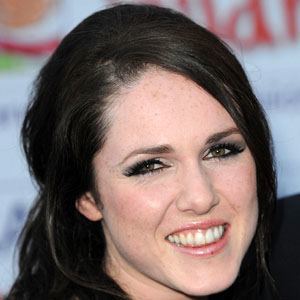 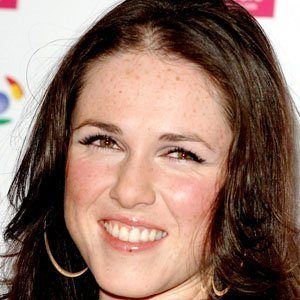 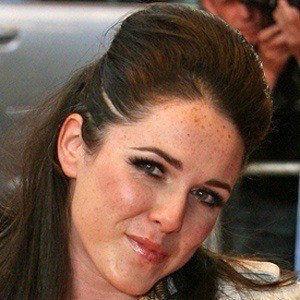 Singer who released the #1 hit single "I Wish I Was a Punk Rocker (With Flowers in My Hair)" in 2006. She has released albums like Smile...It Confuses People.

She helped in charity appeals involving Oxfams before moving to London in 2004.

She plays a variety of instruments.

Her mother's name is Josephine. In 2015 she married Matt Benson and the couple welcomed a son in 2016.

She was part of George Michael's Denmark tour.

Sandi Thom Is A Member Of