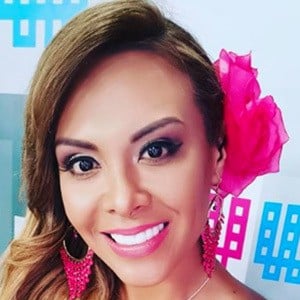 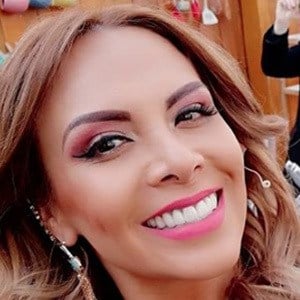 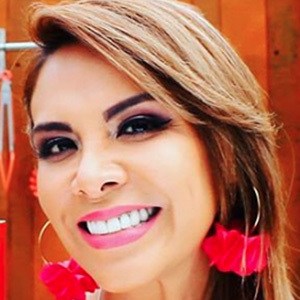 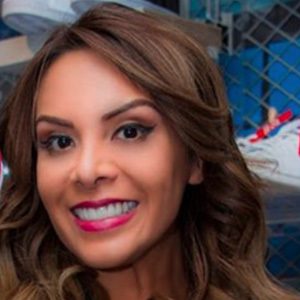 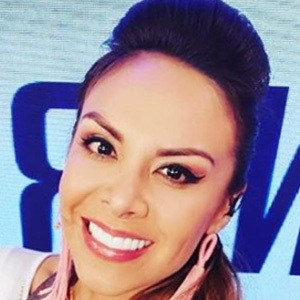 Bolivian model and presenter who is best recognized for having won the Miss La Paz beauty pageant in 2005 and went on to represent La Paz at the Miss Bolivia 2005 pageant. She is also known for her work on the morning program The Mananero and as a judge on Juga2.

Her modeling career started at the age of 18 when she won the Miss La Paz pageant. She then transitioned to working as a television presenter for the Red UNO network where she co-hosted the program Top Uno. In 2013, she joined the program Pure Life where she covered events throughout the La Paz and Canta Cruz de la Sierra communities.

She is also known for sharing her modeling pictures and behind the scenes photos from her television appearances through Instagram for her over 420,000 followers.

She was born and raised in La Paz. Her father was a retired military general.

Sandra Alcázar Is A Member Of