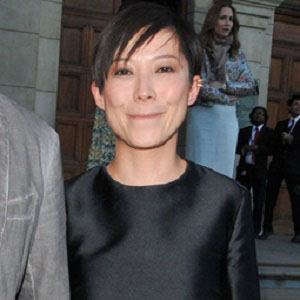 Fashion designer and director of the J. Choo Limited fashion house. She took over the creative direction of the company from Tamara Mellon.

In 1991, she enrolled at the St. Martins School of Art in London.

She became associated with the Jimmy Choo international shoe brand through family connections: her aunt, Rebecca Choo, was the wife of Jimmy Choo.

Born on the Isle of Wight, she later lived in Hong Kong and London.

Her work was featured in the television series Sex and the City, which starred Sarah Jessica Parker as Carrie Bradshaw.

Sandra Choi Is A Member Of