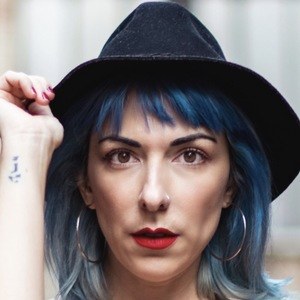 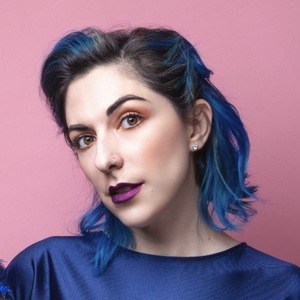 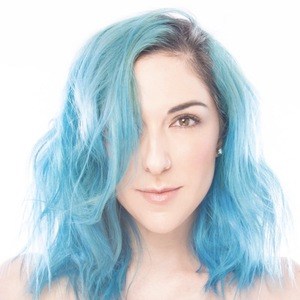 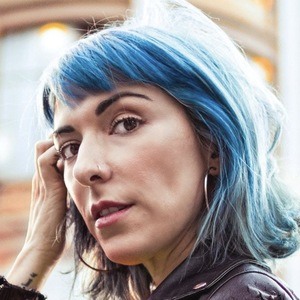 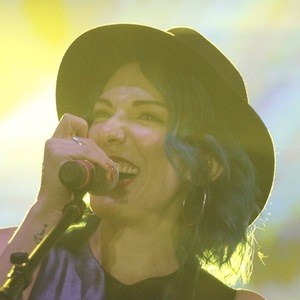 TV show host and radio host who has been a part of La Taquilla with René Franco from Monday to Friday in the morning. She can be found on Instagram under the handle sandracorcuera. She is also a singer and songwriter.

She joined Los 40 Principales México in January 2011 after a year and a half stint on TDN's Cutting the Day.

She has interviewed Ben Stiller.

Sandra Corcuera Is A Member Of