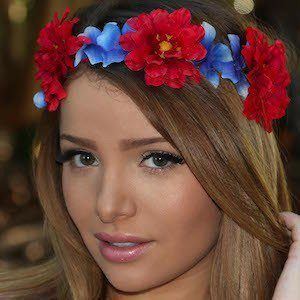 Telenovela actress and singer most well known for her appearances in La rosa de Guadalupe. She has since become the character of Luciana Morejón on El Señor de los Cielos.

She was only four when she began studying at Televisa's children's arts education center. She then made her debut appearance in 1997 portraying Edith in Mi pequeña traviesa.

In 2013, she released the album Atrévete, making her debut as a solo artist.

Her mother's name is Reina Olvera.

Sandra Itzel Is A Member Of