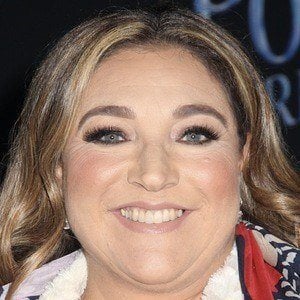 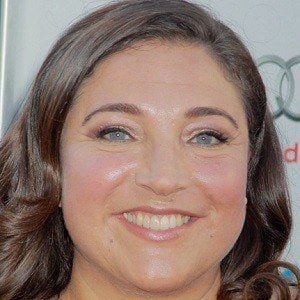 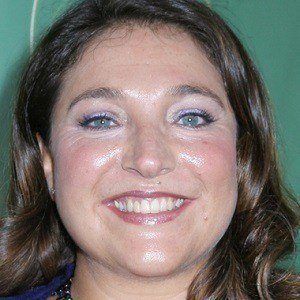 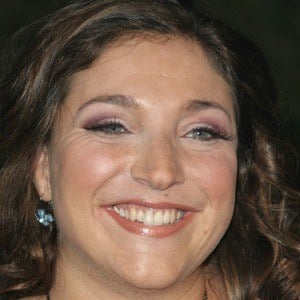 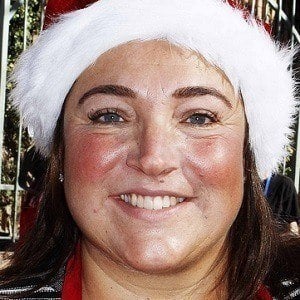 She has published several books on childcare, including Supernanny: How to Get the Best from Your Children, Ask Supernanny: What Every Parent Wants to Know, and Jo Frost's Confident Baby Care.

Her mother was from the British territory of Gibraltar. She and her husband Darrin Jackson started dating in 2011 after meeting on the set of Supernanny.

She opened up about her personal life on the show Alan Carr: Chatty Man.

Jo Frost Is A Member Of