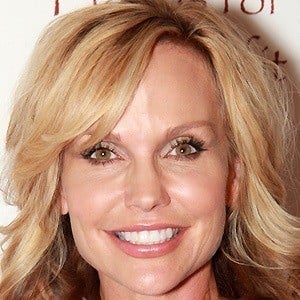 American actress whose soap opera roles include Amanda Cory on Another World and Dr. Charlotte Taylor on Days of our Lives.

She was crowned Miss Pennsylvania USA in 1985.

She was actress Katherine Kelly Lang's 1997 maternity leave replacement on The Bold and the Beautiful.

Sandra Dee Robinson Is A Member Of