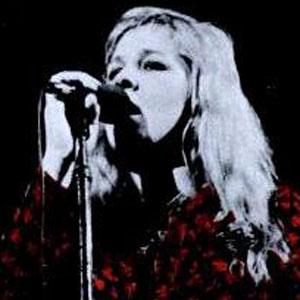 She studied piano in London and was taught traditional songs by her grandmother, a Scotswoman.

She decided to try singing herself when she heard a performance at a local pub; she thought she could sing as well as those singing.

With a self-assured style, she changed Fairport's sound soon after joining the group; she introduced them to folk ballads she heard during her childhood.

Nina Simone was one of her many devoted fans and, like many others, she covered Denny's song "Who Knows Where the Time Goes?"

Sandy Denny Is A Member Of