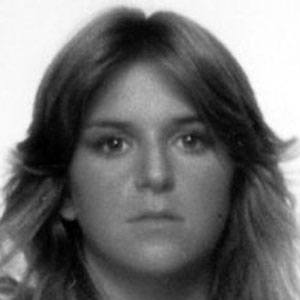 Drummer with the hard rock group The Runaways in the 1970s. She went on to work a variety of other jobs, including tending bar and working construction.

She was portrayed by Stella Maeve in the film The Runaways, which was released in 2010.

She grew up in Long Beach, California.

She was in The Runaways with Joan Jett.

Sandy West Is A Member Of