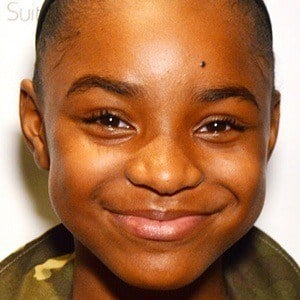 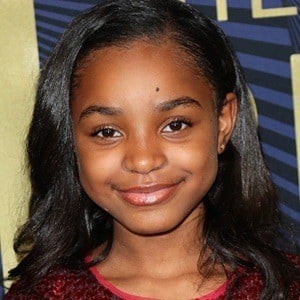 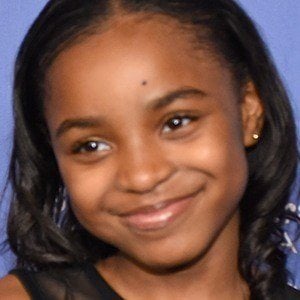 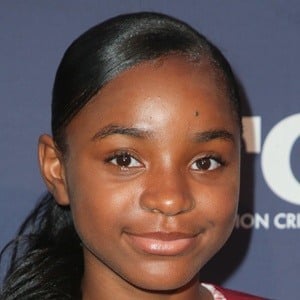 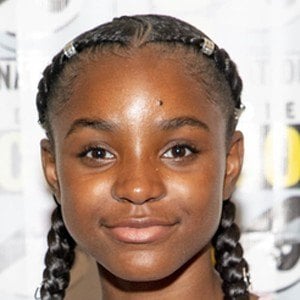 Child actress who had a big 2016 by appearing in two Oscar-nominated films called Hidden Figures and Fences, as well as American Horror Story: Roanoke.

Her acting career began in 2012 when she appeared in a short film called The Babysitters.

She would appear in part 2 of the remake of the Roots mini-series.

Her mother's name is Malik Sidney.

She played the daughter of Taraji P. Henson's character in Hidden Figures.