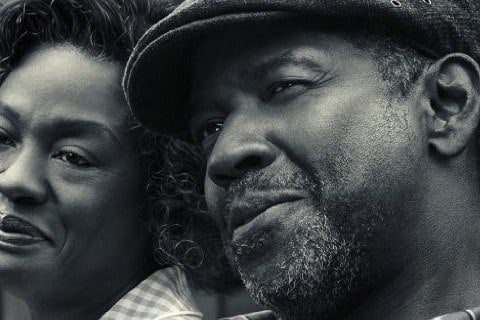 An African American father tries to raise his children in the 1950s while coming to terms with his own life experiences. The film was directed, produced, and starred Denzel Washington.

Viola Davis won the Academy Award for Best Performance by an Actress in a Supporting Role. The film is based off of screenwriter August Wilson's play of the same name.