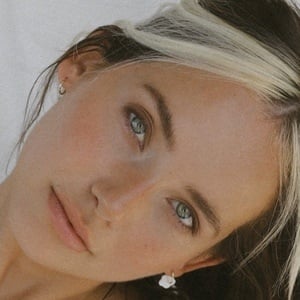 Dutch model who is known for having earned representation from the EvD Agency, D&A Management, and Crystal Models. She shares additional modeling shots through her Instagram for her over 80,000 followers.

She first started sharing modeling photos through Instagram in October of 2017.

She was featured on the cover of Modes & Travaux Magazine in November of 2018. She posts a range of comedic vlogs to her self-titled YouTube channel, which has earned over 280,000 subscribers.

She was born and raised in The Netherlands and is known for dating fellow model Admo.

Other ambassadors and models for the GymShark athletic company include Carys Gray and Whitney Simmons.

Sanne Vander Is A Member Of