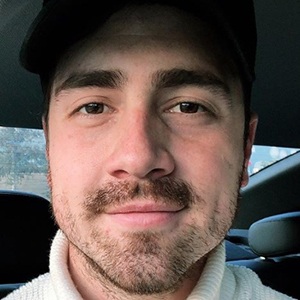 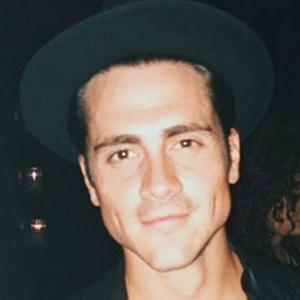 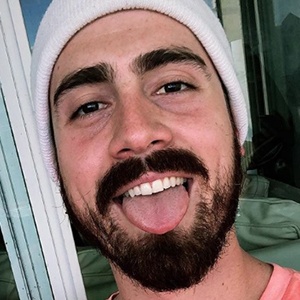 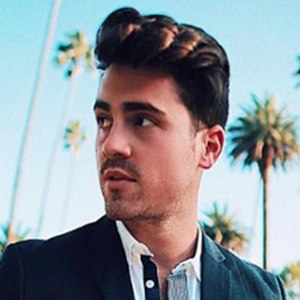 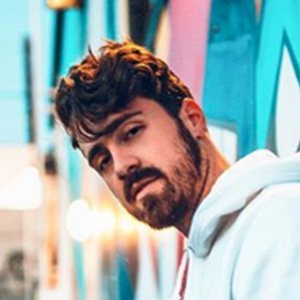 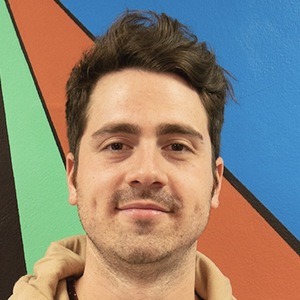 Most notable on television for his recurring role as Pablo in Grachi, he has also been seen in recurring guest-star parts in Al Otro Lado del Muro and Every Witch Way.

In 2010, he played Ramírez in three episodes of the show Aurora. He was also seen in a series called Alguien Te Mira that year.

On Instagram, his santi account has more than 310,000 followers. He partnered with BPI as seen in some sponsored posts.

He moved to Los Angeles, California.

He collaborated with Daniela Salazar C. on a YouTube video.

Santiago López Is A Member Of