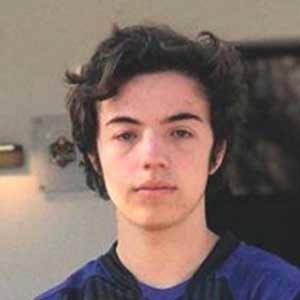 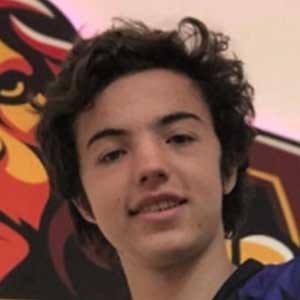 Professional Fortnite gamer who has gained fame for his regular streams on Twitch. He has earned partnership to his channel as a gamer for Team 9Z.

He began regularly streaming to his Twitch channel in February 2019.

He has amassed more than 330,000 fans to his Twitch channel. He has also gained more than 190,000 subscribers to his Santidead YouTube channel.

He and Frankkaster have played Fortnite as members of Team 9Z together.

Santidead Is A Member Of