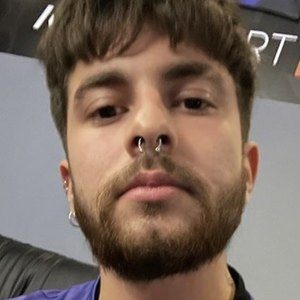 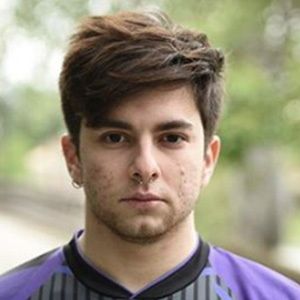 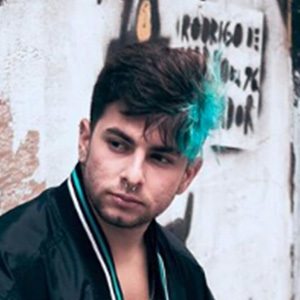 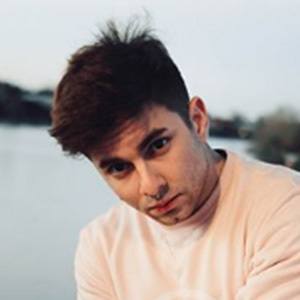 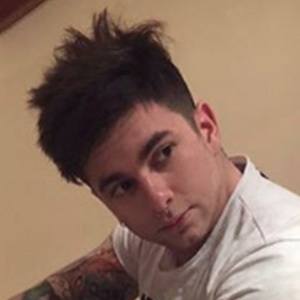 Partnered Twitch broadcaster and YouTube personality who is known for streaming content from popular video game franchises such as Minecraft and Fortnite. He is also known for his reaction videos to music videos of Argentinian rappers. He has amassed more than 900,000 followers on Twitch.

He's the founder and CEO of the professional Fortnite team 9z Team. He's been a brand ambassador for Samsung Argentina and Claro Argentina. He's gained more 750,000 subscribers on his self-titled YouTube channel.

His real name is Francisco Postiglione. He was born in Argentina. He dated Luchi Quinteros and Brisa Barontini.

He's been joined on 9z Team by zEkO, Santidead and Twayko.

Frankkaster Is A Member Of