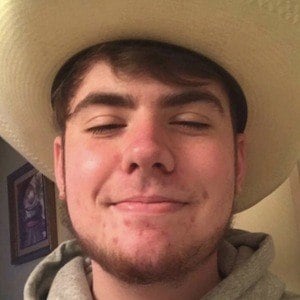 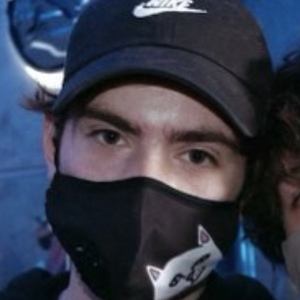 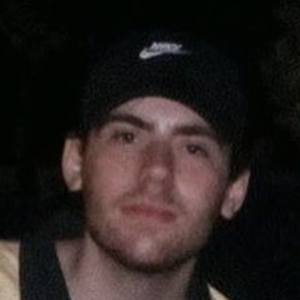 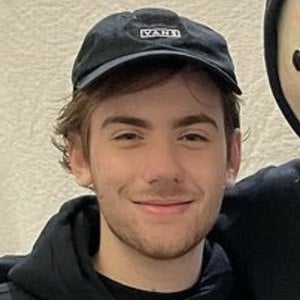 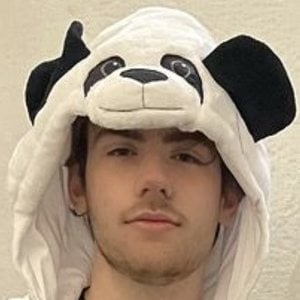 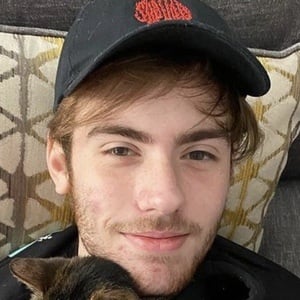 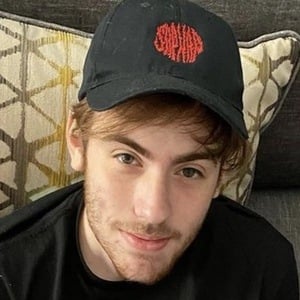 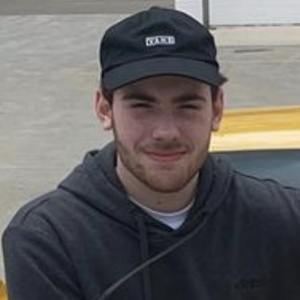 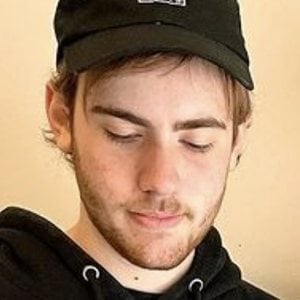 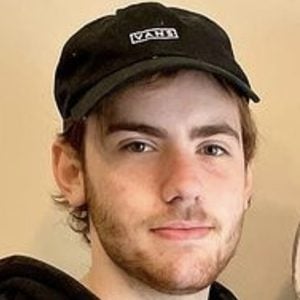 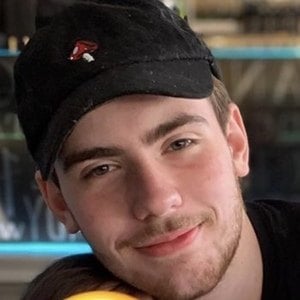 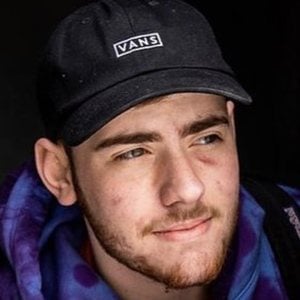 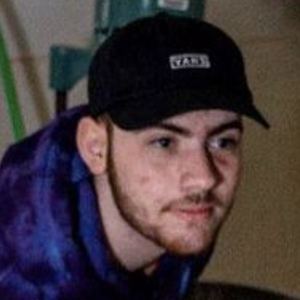 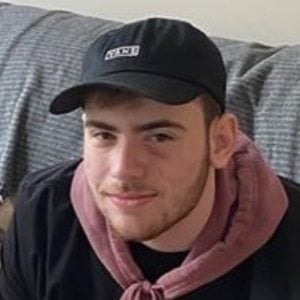 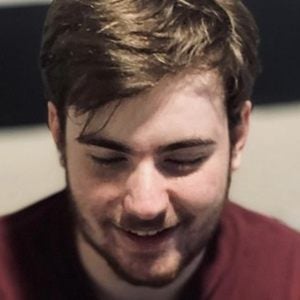 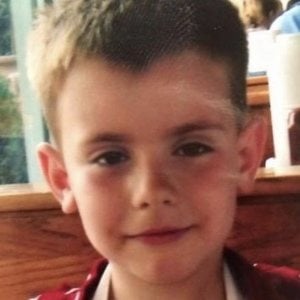 YouTube content creator best known for publishing Minecraft videos on his self-titled channel. His videos have helped him build a fanbase of more than 4.5 million subscribers.

His first YouTube video to earn over 10 million views was an August 2020 Minecraft video featuring GeorgeNotFound titled "Minecraft, But We Are All Colorblind..." His logo is a ball of flame and he has a merchandise line with his branded logo on the products.

He's originally from Texas, but he currently lives in Florida. His real name is Nick Armstrong. He has two sisters.

He and YouTubers GeorgeNotFound and Dream are part of the gaming collective Dream Team.

Sapnap Is A Member Of