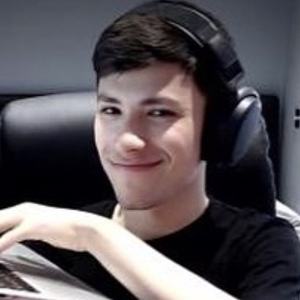 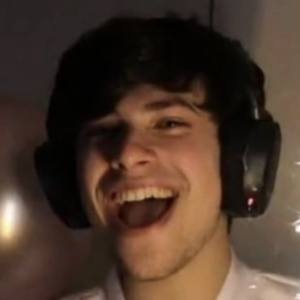 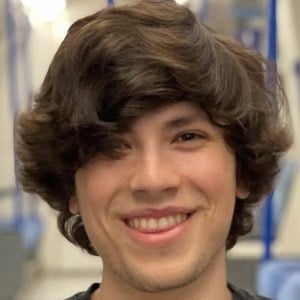 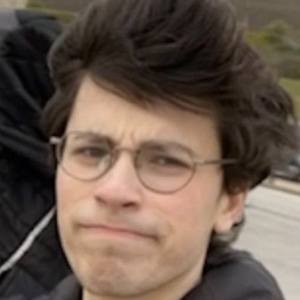 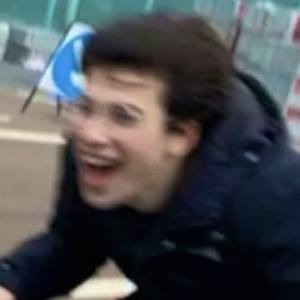 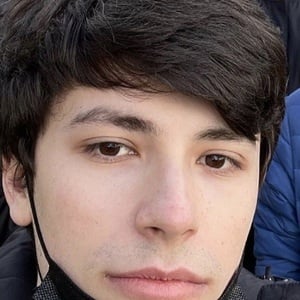 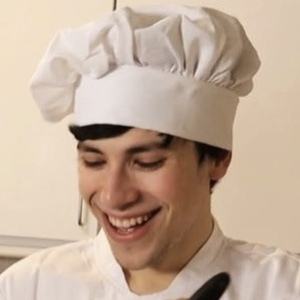 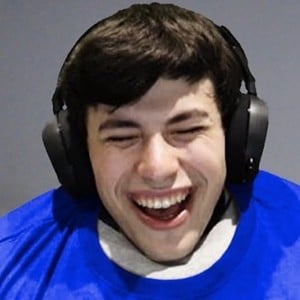 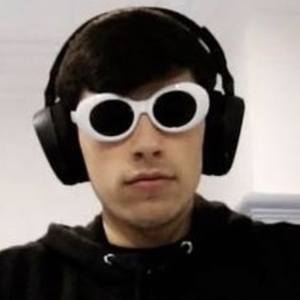 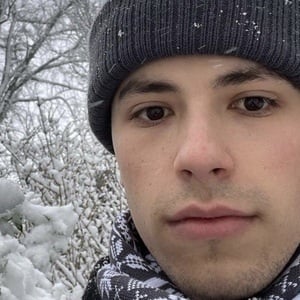 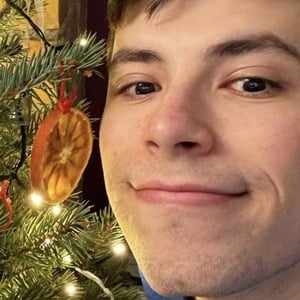 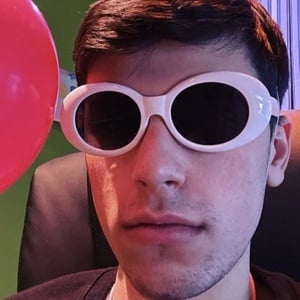 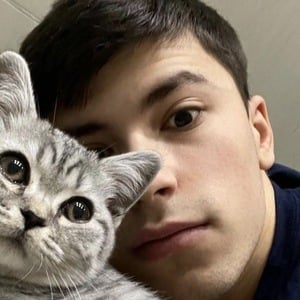 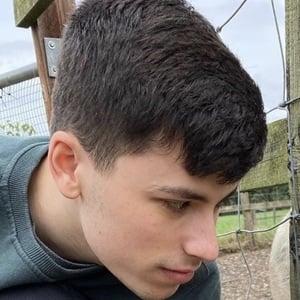 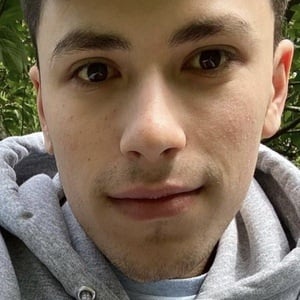 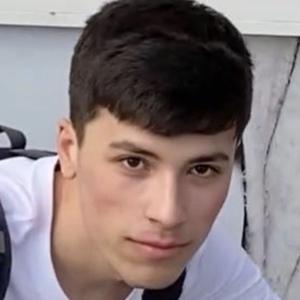 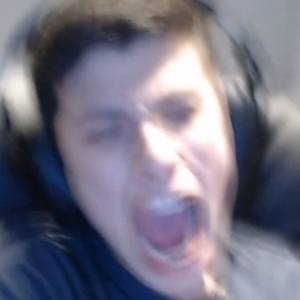 YouTuber who rose to fame by publishing Minecraft content to his GeorgeNotFound channel, which has earned more than 10 million subscribers. He teamed up with fellow YouTube gamers such as Dream to form the YouTube gaming collective Dream Team.

In September of 2019, he shared a video captioned "Bedwars Mouse + Keyboard ASMR."

His "Minecraft Endermen Destruction" time-lapse video was viewed more than 1 million times. He is color blind. In 2020, he purchased color blind glasses and he utilized the glasses in a September 2020 video that became one of his most popular with over 30 million views. He launched his own merchandise line that features clothing and phone cases.

His real name is George Henry Davidson and he was born in England. He has a sister. His cat Luca passed away in July 2020.

He featured the creator of Minecraft himself, Notch, in a January 2020 Minecraft video for his YouTube channel.

GeorgeNotFound Is A Member Of