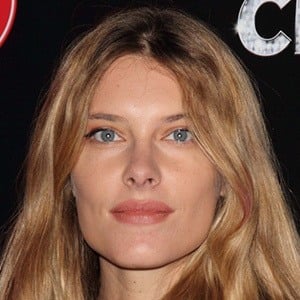 French pianist, model, and blogger who is known for her work as a fashion influencer throughout Europe, appearing in several magazines such as Vogue and GQ. She released her piano album in 2018 and continued to share her fashion work through Instagram for her over 70,000 followers.

She started her career as a model at the age of 11. She then went on to study music at the Ecole Normale de Musique de Paris. She graduated with a degree in History from King's College in London before moving to New York to study at the Lee Strasberg Acting studio.

She is also an actress and is known for having starred in several feature films including Friends Like Us, Amici Come Noi, and a Serbian television show.

She was born and raised in Paris, France but later settled in London.

She was featured in an issue of Vogue magazine where style icon Anna Wintour called her an influential trendsetter.

Sara Brajovic Is A Member Of